Skip to content Skip to sidebar Skip to footer

What is Lomi Lomi

Lomi Lomi translates to ‘Loving Hands.’
In Polynesian languages, anything repeated is usually of significance.
Lomi Lomi is an ancient Hawaiian practice used for medicinal and #cultural connection purposes.
It is inaccurate to refer to Lomi Lomi as a ‘massage‘ as the implication is that it is merely one thing.
Lomi Lomi is significantly more and as applied through the intent of #Aloha, it has the capacity to exponentially transform the being-ness of both the practitioner and patient receiving it.
Lomi Lomi is both an answer to questions you did not know to ask and an acknowledgment of the #divine being you are.
Lomi Lomi is #philosophical, #spiritual and physiological in application.
The celebration, as with Aloha, is to acknowledge the natural origin of #energy and align with it.
The four applications of Lomi Lomi amongst traditional practitioners are a #healing practice of native healers, as an aid to digestion, deepening connection between the family and as leveraged by masters of Hawaiian martial arts.

Rather than balance, Lomi Lomi is the harmony and power of all things without time.
Parallels could be made to #yinyang energy.
Without the harmony of yin and yang, all of the cosmos falls into destruction.
Lomi Lomi is a demonstration that all that is external is internal.
From a tactical perspective, Lomi Lomi integrates techniques from most all #massage modalities and delivers them in a seamless, flowing manner.
Lomi Lomi practitioners receive specialist training especially in the space of listening to the body and perceiving the energy of their patient.

If all of #creation is the warm waves of the tropics, Lomi Lomi is the undulating, infinite flow of abundance through those tropical warm waves.

What You May Encounter 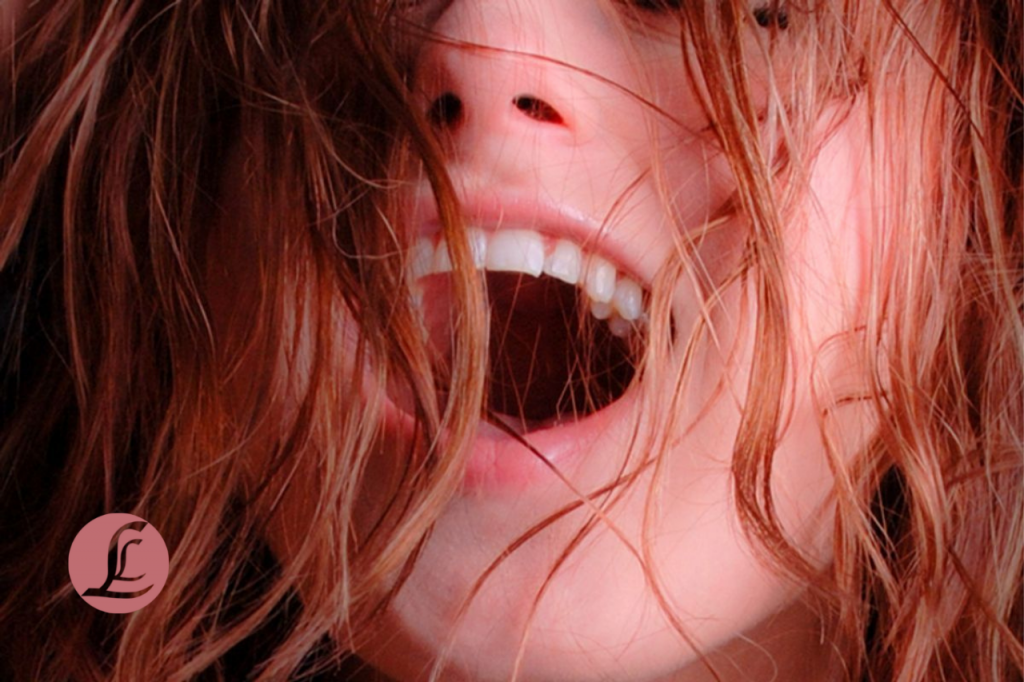 In a sentence, you will encounter yourself and all the stories you have made up in your blessing (the session).
Traditionally, Lomi Lomi would be done on a mat on a floor.
Contemporary practitioners use a massage table.
While many spas will adapt elements of Lomi Lomi, pure Lomi Lomi practitioners prefer to deliver sessions in more quiet, home or private spaces #dedicated to Lomi Lomi in reverence to the practice and the person receiving the blessing.
Because of the unified flowing movements of Lomi Lomi, you will have a draping which maintains your modesty so as not to interrupt the flow of energy.
Before your session, it is customary to check-in with where you are currently both physically and spiritually.
This may present as a meditation, client assessment form, prayer, etc.
You will create an intention for the session that may also align with the purpose of your life.
While Lomi Lomi practitioners tend to have multiple competencies, Lomi Lomi is not a cure for anything.
Your practitioner is a facilitator of your own highly functioning, powerful ability to heal and or evolve any situation in your life.
Because you are always changing, it is the same for each session.
No two Lomi Lomi sessions are the same as they are aligned with the intention you create and what your body is communicating.
As the experiences of each practitioner is different, so will be the way in which you receive the blessings.
Another traditional method is to include music, humming and or other sounds that allow the flow of energy in a way that your 3-bodies (physiological, spiritual, intellectual) are aligned. 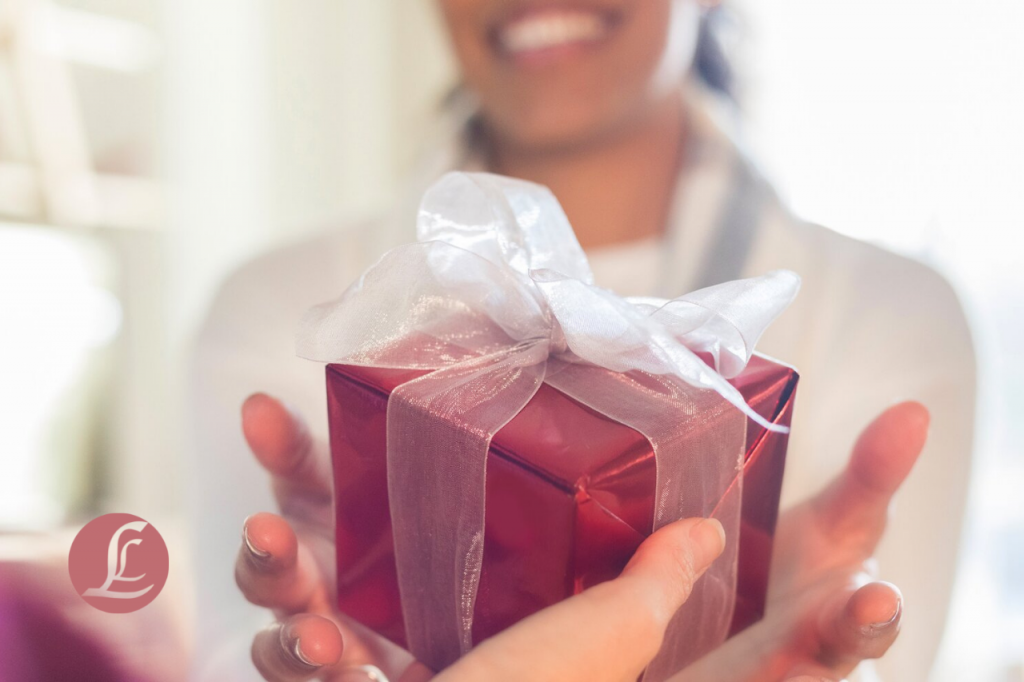 Because Lomi Lomi incorporates most techniques from the types of massages practiced globally, it is a unique experience from a mere massage.
While science has not caught up to all the mechanisms for why it effectively puts patients in a #trance and engages the endocrine system to produce several hormones, including #dopamine, #serotonin and oxytocin (peptide), there are several benefits which have been replicated and verified.
Evidenced benefits include temporary relief of certain chronic pain, relief of joint issues, supporting digestive anomalies and in supporting patients with varying categories of #depression.
Similar to several healing modalities, it is something you may want to consider as your wellbeing practice.
In the same way you would not attend one personal training session and expect significant results, you will want to go for a series of sessions, with a few outcomes in mind that you can measure at the conclusion of a cycle. 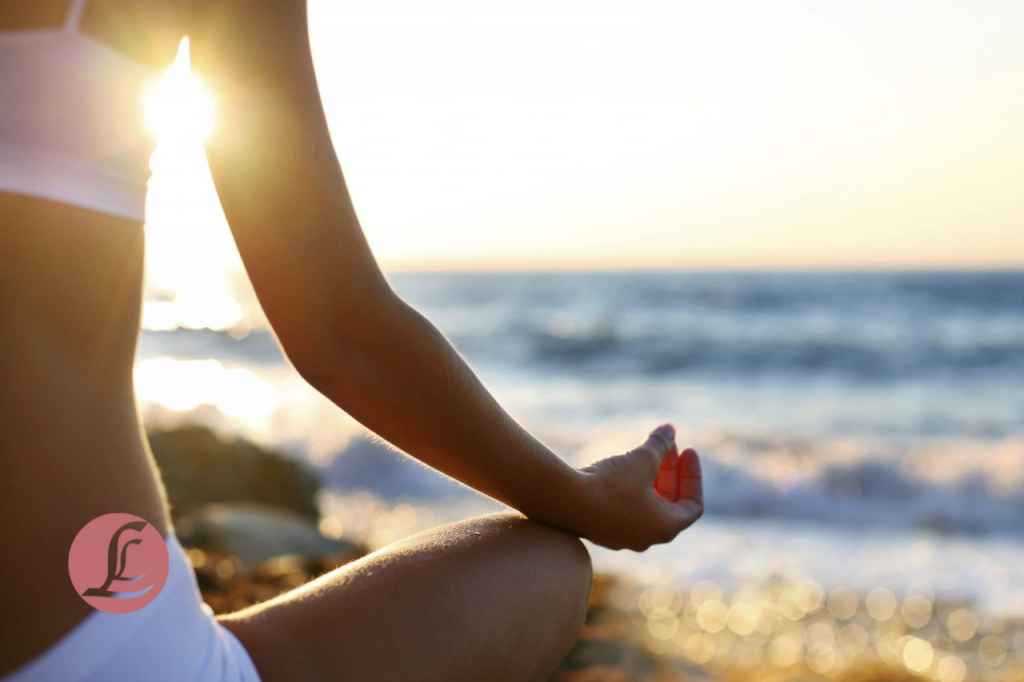 Lomi Lomi is significantly different from other massage modalities.
It is recommended you have a conversation with your practitioner prior to a booking so you can have an understanding of the commitment you are making to yourself.
Most western people are not accustomed to the kind of vulnerability made available because of how Lomi Lomi facilitates the release of hormones.
These hormones can be confronting for some people who are not used to experiencing them on such a deep level.
Keep in mind, it is your own body that generates them and you are in control.
The intention you create prior to the session can be as impactful as the post experience.
You are more than your thoughts, feelings, ideas and dreams.
Everything that can be perceived is only a fraction of who you are.
Your identity is #infinite and exists in a realm beyond the myth of time.
Lomi Lomi can allow you to remember and be #connected to and #aligned with the #divinity you are.

All Blessings, Peace, Love and Soul 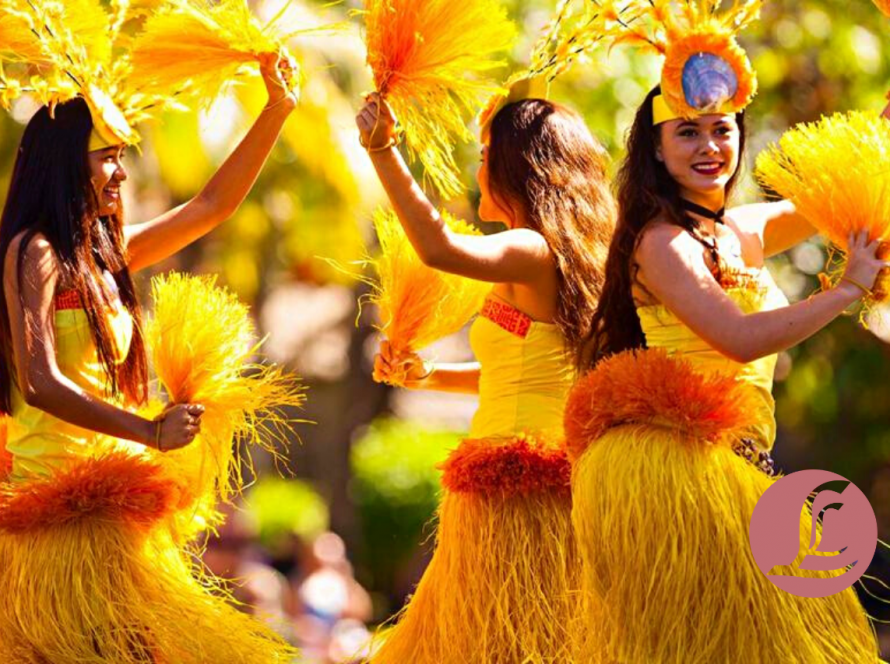 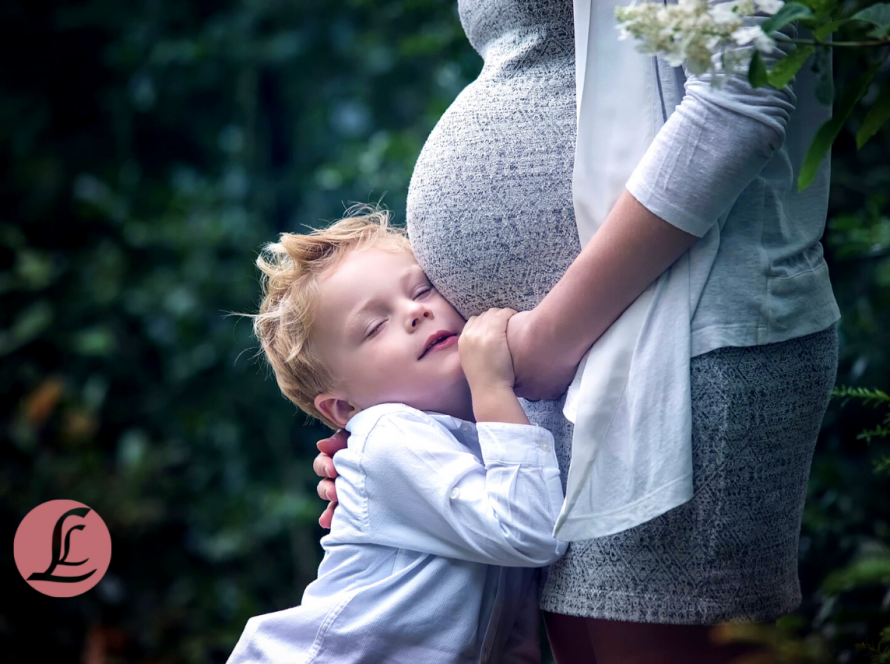 Harness The Power Of The One 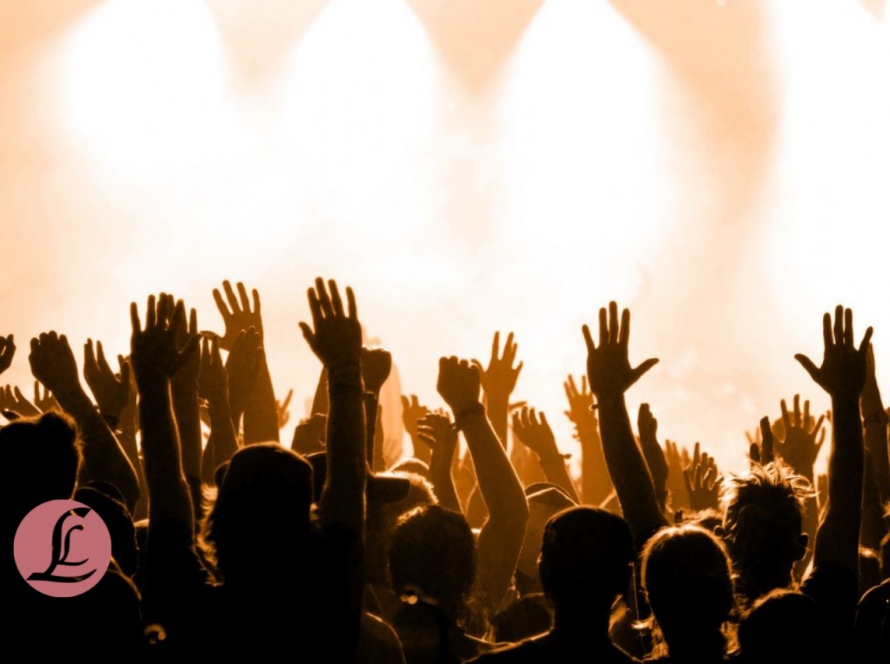 Be Inspired, You’re Going To Die #Harmony is an agreement for you to #thrive. You s

What if you could deepen the quality of all of you

This home nurturing kit is especially for neurodiv

The research on individual ingredients is sound. W

All feelings can have a #resourceful and unresourc

There is such a presumption in those who claim to

Selecting a #healthpractitioner is similar to sele

How many times have you heard someone say, "...I c

Yes, this is slightly biased and if it is #absolut

I am lactose intolerant and princess primadonna co